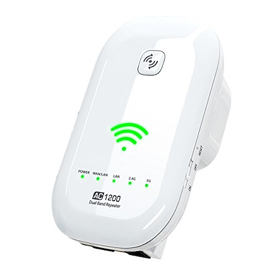 OptiCover’s WiFi extender has a sleek look and boasts some unique features that caught my attention. But can this WiFi extender beat my pick for the best WiFi range extender ? I’m going to take a closer look at this booster, and I’m going to also share a better option for boosting your WiFi signal.

Don’t get me wrong – this is still a great extender and it has some really interesting features. But I feel that it has some issues that are easily addressed by other products.

The first thing you’ll notice about this extender (or at least that I noticed) was that it’s pretty compact in size. It’s not as discreet as it claims to be because it still has two antennas that stick out of the top, but most people probably won’t notice it when they’re walking through your home.

Now, there’s one feature (I guess you can call it a feature) that OptiCover really likes to play up about this extender: it extends to your smart devices.

Essentially, the unit can extend your WiFi connection to your Echo/Alexa, Smart TV, PlayStation, Smart Plugs and more.

Now, this sounds great, doesn’t it? It is. But any other extender would do the same thing. They really don’t discriminate between different types of devices.

With that said, OptiCover’s extender still does what it’s supposed to do: extend your WiFi coverage range.

Speaking of which, the unit delivers AC dual band WiFi up to 300 Mbps. It has two external antennas which help you extend the signal to dead zones in your home.

It’s easy to operate, too. Once the device is set up, just press the WPS button to expand your range. There’s also the option to use browser-based configuration, which allows you to choose your preferred method of encryption.

You have three options with this extender: AP mode, Repeater Mode and Router Mode. AP mode is used for covering wired networks to wireless. Router mode  is used for creating a private wireless network and allowing multiple devices to use it.

Like other extenders, this model has two ports: LAN and WLAN/LAN. This allows you to hook up wired devices to the booster.

It also has a convenient LED signal indicator which lets you know when you have a strong signal. This saves you time because you don’t have to test out each location with your devices to see if the signal is any stronger.

The Benefits of OptiCover’s WiFi Extender

OptiCover’s extender does have a lot of benefits. I want to quickly go back and talk again about using this device with smart devices, like Alexa.

Now, many people who use this device love to talk about how it extends their network to their smart devices. And it does. I’m going to call this a benefit because so many people believe that it is – even though most extenders will do this.

Along with Alexa, Echo, Smart Plugs and other smart home devices, OptiCover’s extender will also extend your signal to Ring cameras. Many people use this unit to extend their WiFi to their outdoor spaces, so that they can enjoy using their smart devices in their backyards.

OptiCover includes detailed instructions on how to get the repeater up and running, and the process is very simple. It’s very similar to other extenders, so if you have any experience in this department, you should have no issues installing this unit.

The unit does extend the signal quite a bit, and you should notice quite a big improvement in speeds. It will succeed in eliminating a lot of your dead zones. But you may need more than one unit if you want to cover the whole house. Many people find that they need two or three units to extend their network  to every room in the house.

What Could Be Better

OptiCover’s extender has a lot of great features, but it’s not a perfect product. For some people, the unit works great and gives them consistent coverage. They have faster Internet speeds, and they’re able to use their devices anywhere in the home.

But others claim that the unit is fickle. Some days it works great. Other days, the signal drops out every few minutes. I don’t know about you, but I prefer to have a solid, consistent connection for my WiFi. Otherwise, what’s the point of even having a booster?

Other people have issues with the extender kicking their devices off of the network after a few minutes.

The bottom line? This repeater can sometimes be finicky.

Now, to be fair, many people don’t have this problem. But there are still a fair number that do have this issue, so that’s something that needs to be considered.

OptiCover’s extender is compact and pretty easy to install (it’s just like other boosters in this regard). It’s nice that the unit is able to extend the WiFi network to smart devices, and it’s also nice that it offers browser-based configuration.

But this extender does have a few disadvantages. For starters, it only has two antennas, and you don’t have the option for dual band function. Also, this device is inconsistent when it comes to connections. The signal seems to drop off for a lot of people, and some people have issues with the unit kicking off their devices.

It could just be that these people didn’t set up the extender properly. If that’s the case, this is also an indication that installation is more complicated than it needs to be.

The OptiCover WiFi extender may be a great buy for some people (many people do love this booster), but I feel that Trifiboost is still the better option because it offers more consistent results. It’s easy to install, and it works with all devices.

There are no comments available. 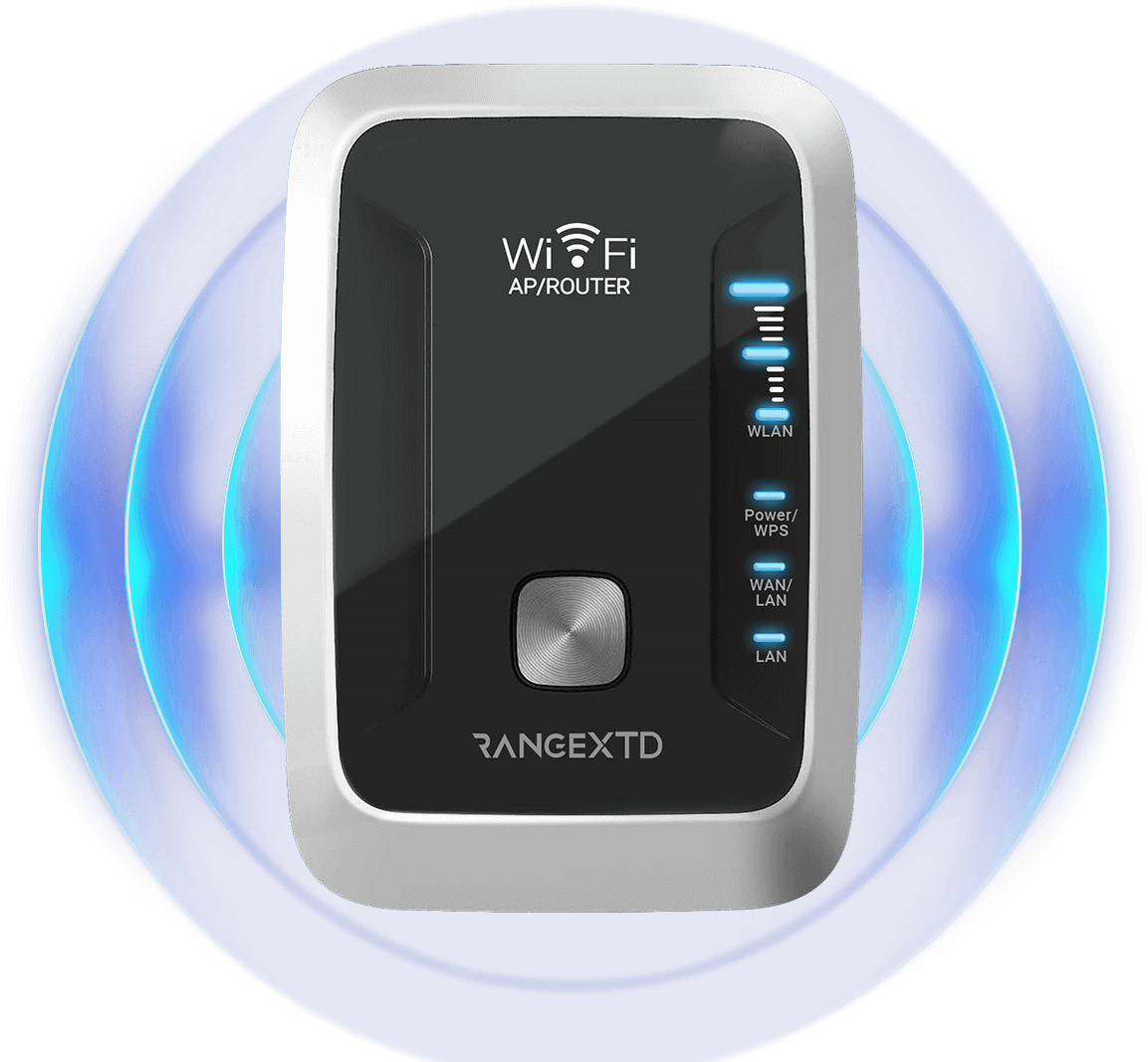 98%
RangeXTD Review: Is it really the World&

RangeXTD Review: Is it really the World’s Best Wifi Bo

When your Wi-Fi signal is weak or your connection doesn’t extend as far as you want, a Wi-Fi booster can help. But there are so many boosters on the...

96%
Super Boost WiFi Reviews: Why Is This An

Super Boost WiFi Reviews: Why Is This An Awesome Wifi Extend

When your Wi-Fi signal is weak or your connection doesn’t extend as far as you want, a Wi-Fi booster can help. But there are so many boosters on the...